One could use the word ‘serendipitous’ in wine ad infinitum, but it definitely works well with regard to Decorum and Sesti. In late 1999, we needed to buy wine as we endeavoured to get the business off the ground, and we required bottles to sell. Meanwhile, Giugi Sesti had his first Brunello vintage, the 1995, about to come to the market in January 2000. It was a perfect match for both parties.

The Sesti story begins in 1972, when Giugi (a Venetian) and wife Sarah (from Shropshire) bought the 14th century Castello di Argiano. Sounds idyllic, correct? Apart from the fact that the whole property was completely dilapidated. They duly embarked on a massive project of reconstruction, which is still on-going. Vines were planted in 1989, taking up 9 hectares of the 102 that comprise the estate. Since Giugi is first and foremost an astronomer, hardly surprising that the cycle of the moon plays an integral part in all the viticulture and vinification. 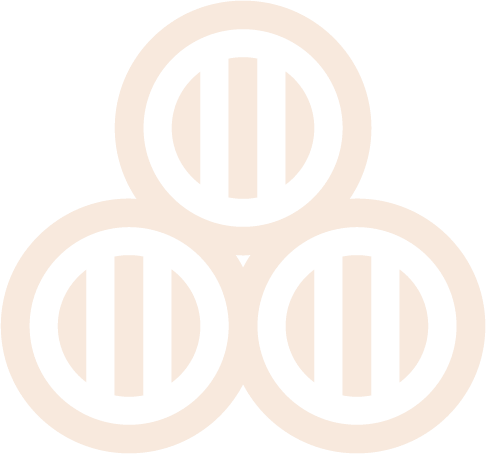